Why I Dislike Bravo

First off, I want to apologize that I have not updated my blog in a while. I am still preparing for the Adult Vacation Bible Study course that I will be teaching next week. My Deacon came up to me and asked if I was looking forward to teaching AVBS. I replied that I was 'excited yet scared as heck'. Deacon replied in good Deacon fashion by saying "Great!" 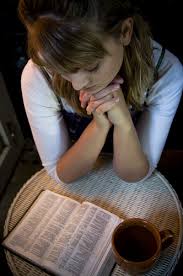 So, while I was taking a break from reading, I was flipping through the channels, like I always do, and I came across a show on Bravo called 'Princess Long Island'.


Ugh, oh my gosh, this show is such a degradation to women. Let me give you an example: There is this one woman who is 29 years old (my age, BTW), she still lives at home with her rich daddy, who still spoils her, and all she does is party and shop...with her daddy's credit card. Her mother apparently loves to shop for string bikinis and get Botox shots.

Don't even get my started on the whole 'Housewives' series who depict wealthy women as being nothing but vain and gossip obsessed drama queens.

It is shows like these that put forth an image that wrapping your world around material possessions and being concerned about nothing except your appearance is perfectly acceptable and something that we should all strive for. This is what our young girls are growing up with. They are being fed an image that womanhood is nothing but being wrapped up in yourself and using sexuality to manipulate men.

But, there is hope! I was very excited to come across a magazine called Verily Magazine. This is a magazine dedicated to the dignity of woman and how we can be beautiful and successful without jeopardizing our self-worth. They publish articles about relationships, recipes, fashion, just like the other magazines do, but they do it with grace and taste.

While the main media is pushing a negative image of women, there is also a culture that is pushing against the mainstream. This culture seems small because it is not the image that is being promoted in popular culture, but it exists and it is growing exponentially. People want something that is wholesome and pure. By nature I think we long to be treated with dignity, and there is a whole group of people who are being treated like a sub-culture, but we are not a sub-culture. We are the ones pushing against an image that is holding society back. 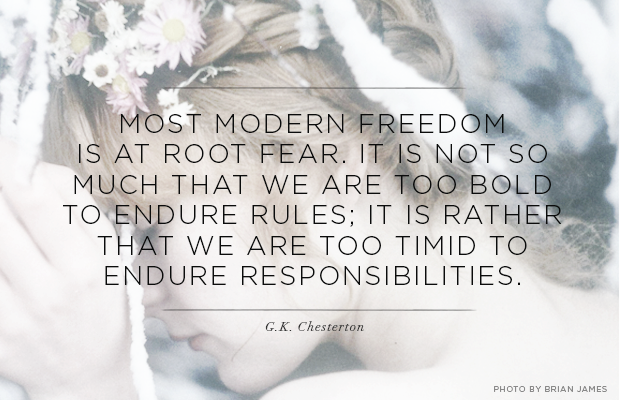